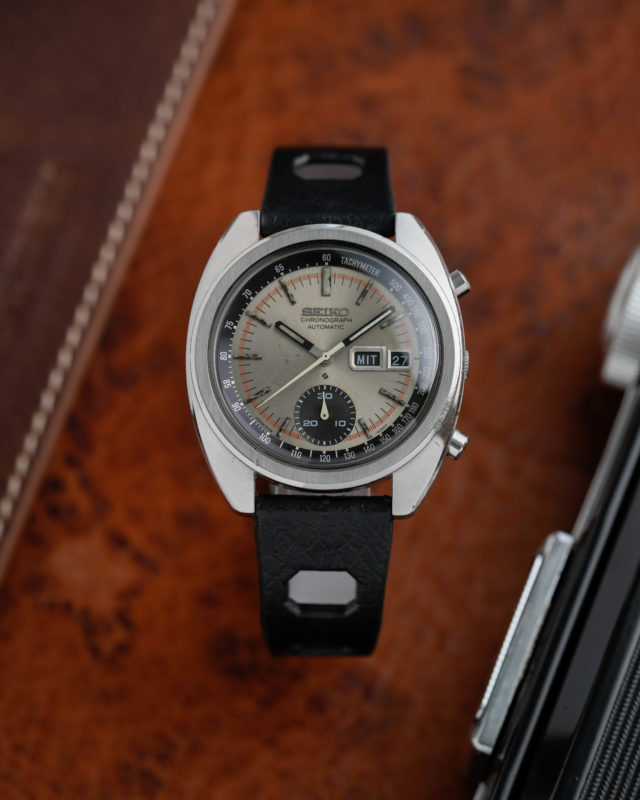 A vintage classic. A real milestone. An in-house movement.

What a beautiful watch this SEIKO is.

The SEIKO Chronograph 6139-6012, also known as „Bruce Lee“ is available here in a version with a cream panda dial.

The „Jeet Kune Do“ master, who died in 1973, owned a black version of this model.

Our example has a nice patina on the cream panda dial and comes on a NOS vintage 1970 Aqua GS rubber strap, which is Swiss Made.

The automatic movement is in perfect condition, the case has some light wear but just the right amount for the perfect vintage look.

The day of the week can be displayed in English and German!

There was a fierce competition going on in the world of watchmaking: the race to create the world’s first automatic chronograph movement. The contenders were Zenith, which had quietly been working on their movement for several years, and a consortium of Swiss watch companies including Heuer, Hamilton-Buren, Breitling, and Dubois-Dépraz. Unbeknownst to the Swiss watchmakers, Seiko was busy crafting their own secret weapon in Japan: the 6139 . This movement was very likely the first automatic chronograph to hit the market. It would go on to become one of the most important and underappreciated vintage watches of the 20th century.

*You can find the warranty conditions under this LINK

Please contact us via 〉contact form〈 email or Instagram messenger to purchase or inquire about an item.

If the item is not available right now, feel free to contact us anyway!

The item is differential taxed according to § 25a UStG (German tax law). You will therefore receive an invoice WITHOUT VAT shown separately.

You will not have to pay extra VAT or import charges when buying from any EU country!

We ship via Express always. Shipping costs for all EU-countries are included. For shipping rates outside EU please contact us. 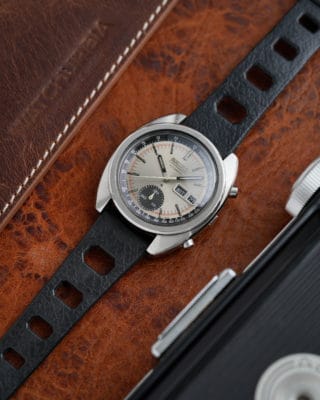 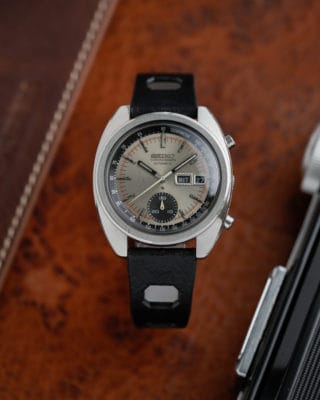 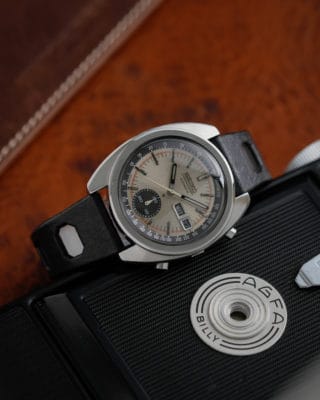 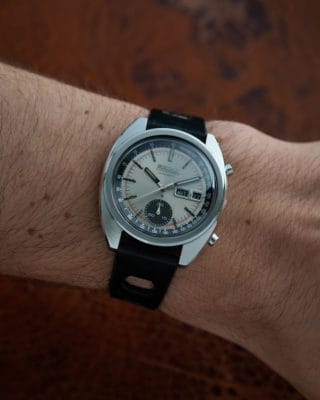 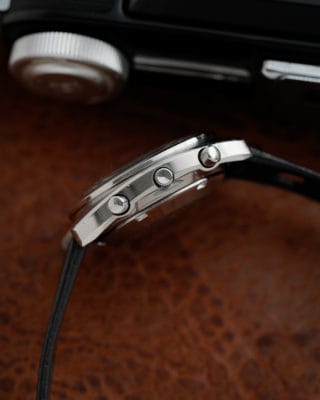 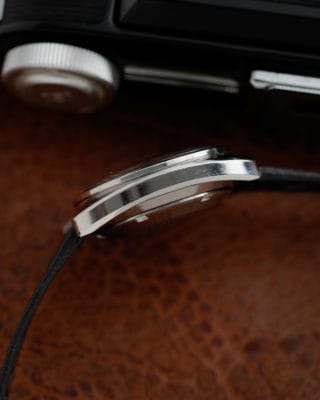 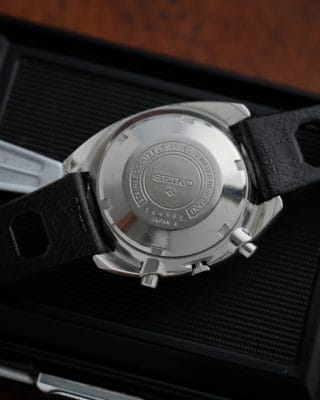 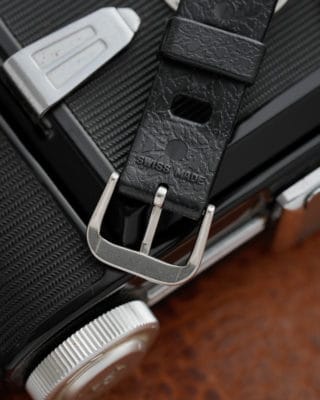 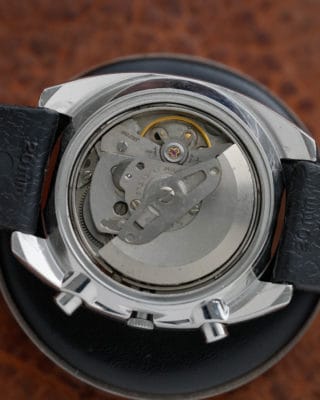 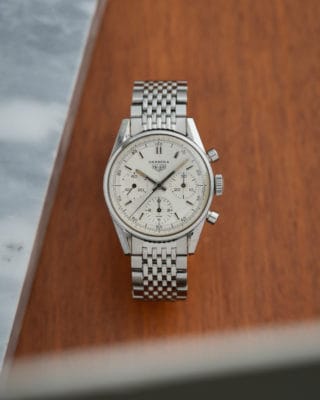 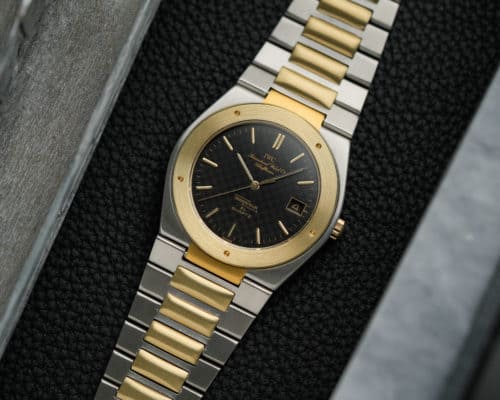 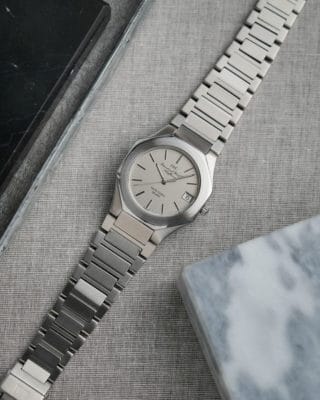 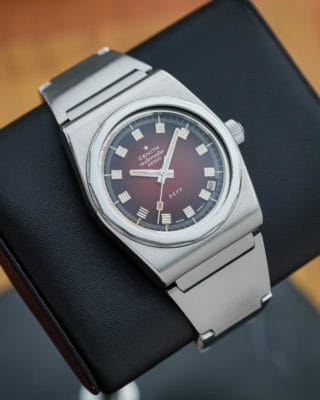 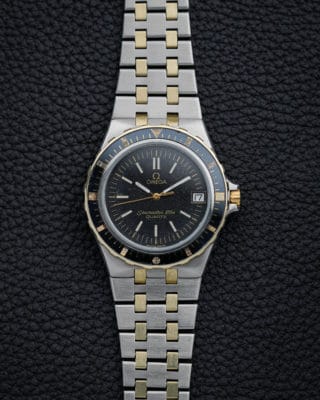 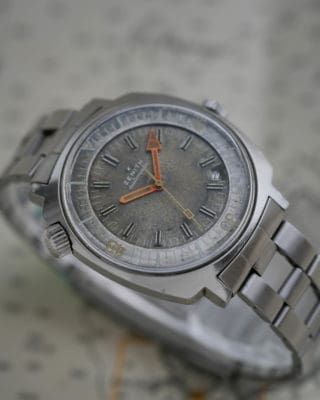 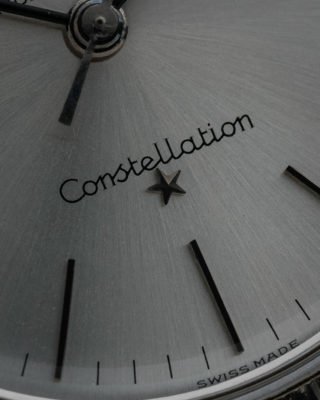 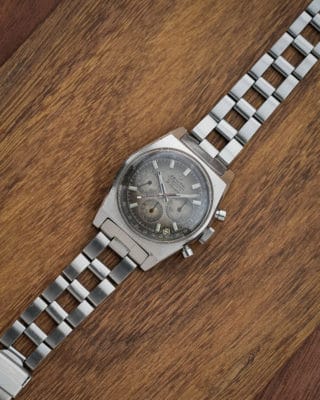 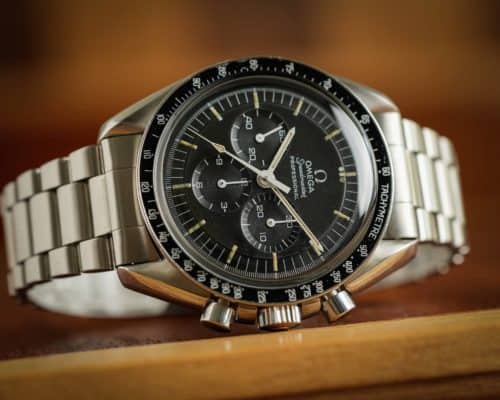 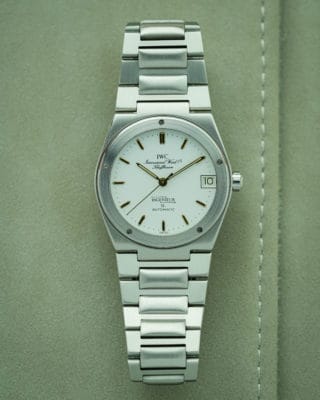 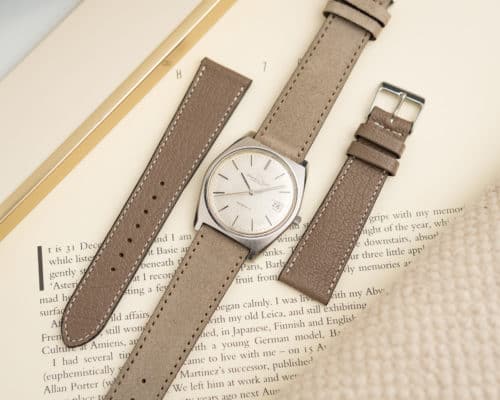 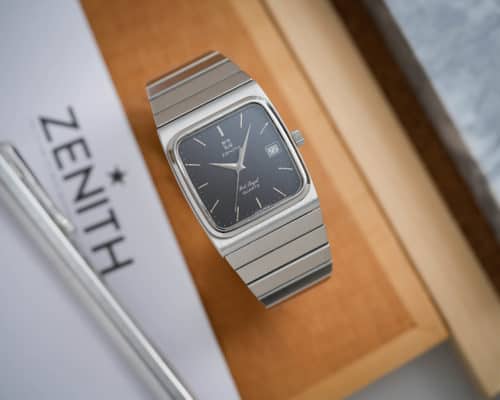 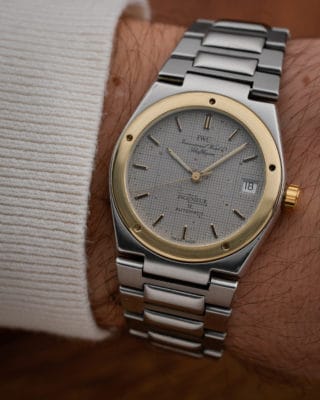 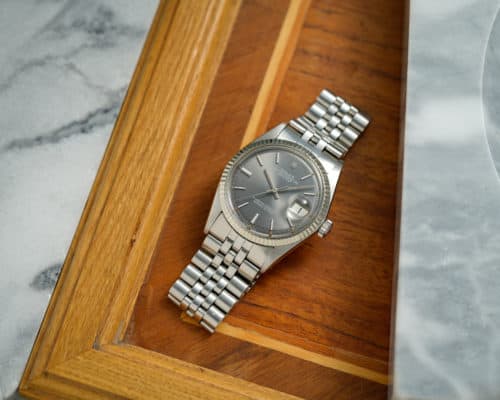